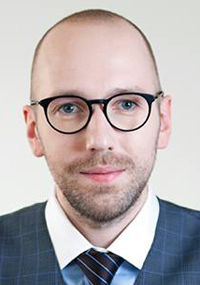 Directorate‑General for the Presidency of the European Parliament

Thesis : Evolution of Values of the European Union in the Treaties: A Comparative Analysis

Mr. Joel Hirv was awarded Alfred Cahen Prize 2018 for his thesis  – an outstanding CERIS research paper of the academic year 2017-2018. Joel, born on 23 November 1985 in Estonia, graduated from the University of Tartu with a Bachelor of Arts in Government and Politics in 2007, having written his thesis on ‘Correlation between Integration Theories and Political Integration of the European Union in the Framework of Historical Institutionalism’.