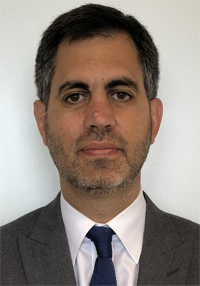 Thesis : MERCOSUR-EU: A new “window of opportunity” for a complex trade negotiation

Mr. Ramiro Velloso is an Argentinian diplomat who serves as Head of Economic & Trade Section at the Argentine Mission to the European Union. He entered in 1999 to the Argentine National Institute of Foreign Service (ISEN) of the Ministry of Foreign Affairs and Worship and throughout his diplomatic career he worked mainly in Trade and Economic issues.