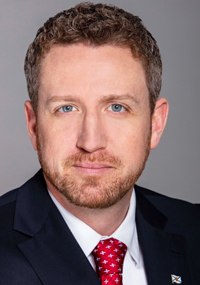 Canadian Minister of Lands and Forestry

Thesis : The diplomatic potential of Canada: Soft power in Decline ?