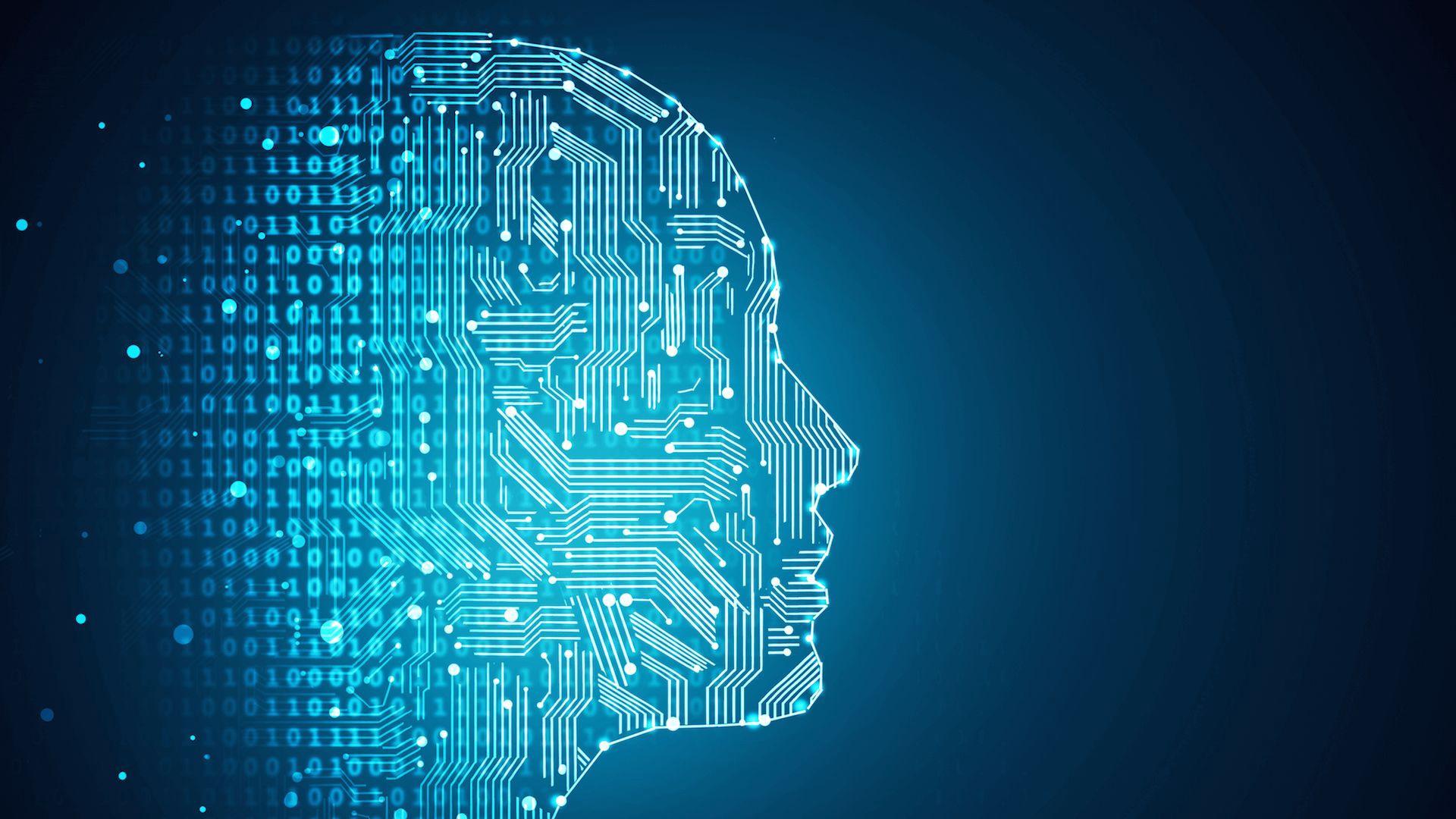 CERIS Open Days on The impact of modern technology on the International Relations on October 29th, 2022 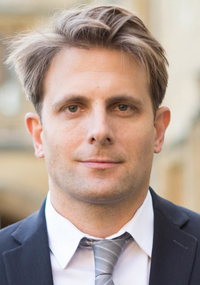 Lucas Kello is Associate Professor of International Relations at Oxford University. He serves as Senior Lecturer/Director of the Centre for Technology and Global Affairs, a major research initiative exploring the impact of modern technology on international relations, government, and society. He is also co-Director of the interdisciplinary Centre for Doctoral Training in Cyber Security at the Department of Computer Science. His publications include “Striking Back: the end of peace in cyberspace and how to restore it” (Yale University Press 2022); “The Virtual Weapon and International Order” (Yale University Press 2017); “The Meaning of the Cyber Revolution: Perils to Theory and Statecraft” in International Security (The MIT Press), and “Security” in The Oxford Companion to International Relations (Oxford University Press); “Private Sector Cyber Weapons: An Adequate Response to the Sovereignty Gap?”, in Herbert Lin and Amy Zegart; “Bytes, Bombs, and Spies: The Strategic Dimensions of Offensive Cyber Operations” (Washington, D.C.: Brookings Institution Press, 2019); “Cyber Threats” in Thomas G. Weiss and Sam Daws, eds.; “The Oxford Handbook on the United Nations”, second edition (Oxford: Oxford University Press, 2018); “European Cyber Defense”, in Hugo Meijer and Marco Wyss, eds.; “The Handbook of European Defence Policies and Armed Forces” (Oxford: Oxford University Press, 2018). [read more]