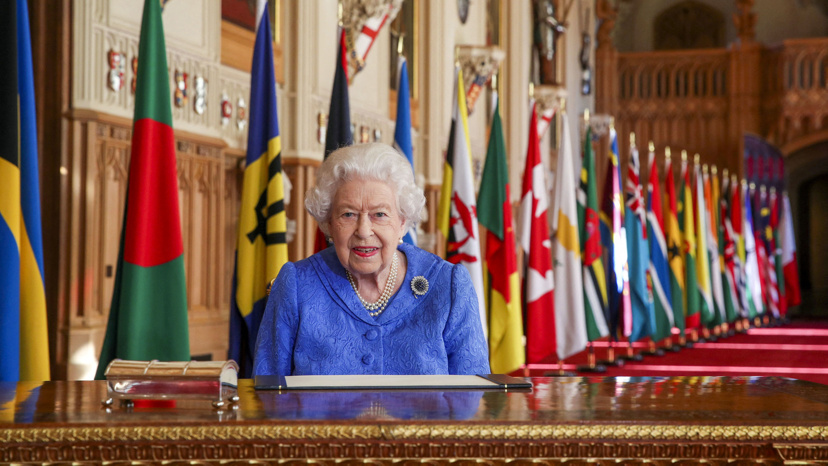 We salute in her, one of history’s greatest and most humane of sovereigns.

It is with the greatest sadness that the members of the CERIS-ULB Diplomatic School of Brussels present their sincere condolences to the people of the United Kingdom and Commonwealth. The Queen was for many an example of wisdom. She represented a source of stability and dependability for the free world and a source of hope and inspiration for many people. Her moral and political influence extended far beyond the Commonwealth. Throughout her reign, she inspired many decisions of global significance and her knowledge, understanding and experience has more than once benefited international diplomacy. We salute in her, one of history’s greatest and most humane of sovereigns.